Our mission is to aid, encourage, and foster community improvements
and participation of low income families in Central Florida. 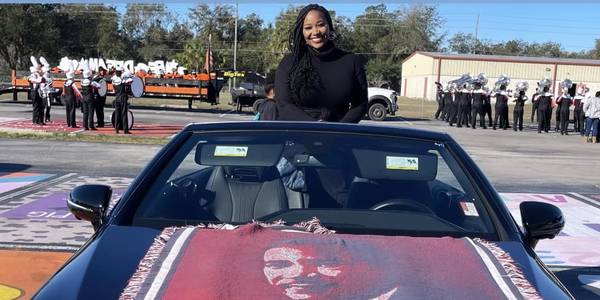 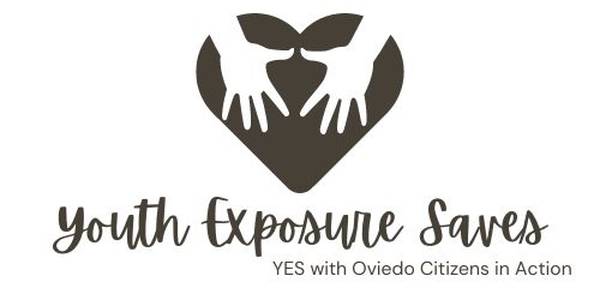 The Oviedo Citizens in Action, Inc. (OCIA) cordially invites you to join us at our exciting youth activities! 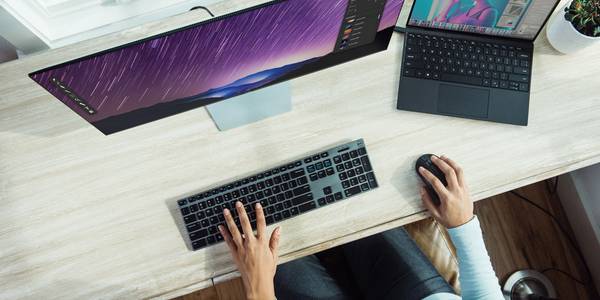 Oviedo Citizens in Action has a digital membership option!

Oviedo Citizens in Action, Inc. (OCIA) has served Oviedo’s community for over 50 years.

“OCIA represented a concerned group in Oviedo whose voices were not being heard,” says Danny McKinney, past president of the organization and chair of the 50 Years of Service celebration. Danny, a United States Air Force veteran, has been part of OCIA since 2002. “OCIA formed when the city was not so open-minded.”

Kathy Hunt, the current OCIA president, was the first black student in South Charleston, West Virginia, to integrate her school in the early 1960s. She says it’s important that OCIA members share and tell their stories for all generations.

“The 50th anniversary was not only to celebrate our humble beginnings, but to share a history with people in the community,” Kathy explains. “We are not looking back. We are moving forward, but we all need to know the history to do so.”

OCIA founders helped desegregate a number of local businesses, including a barbershop, through nonviolent protests. They also sought to have their causes addressed by local government, especially equal housing and voting rights.

Take a look at our small collection of recent event photos. 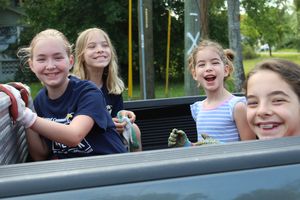 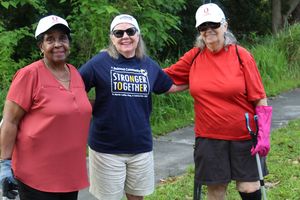 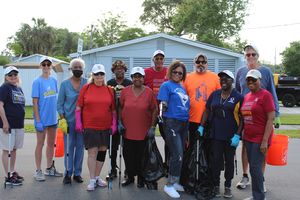 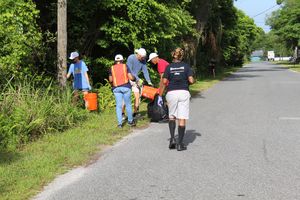 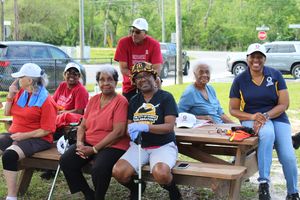 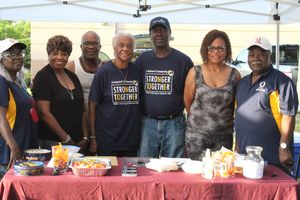 Please us the form below to send us a message or contact one of our members below.
Meetings are held on the 2nd Monday of each month at 7 p.m. in the Administration Building:
Round Lake Park - 891 East Broadway, Oviedo, FL 32766.